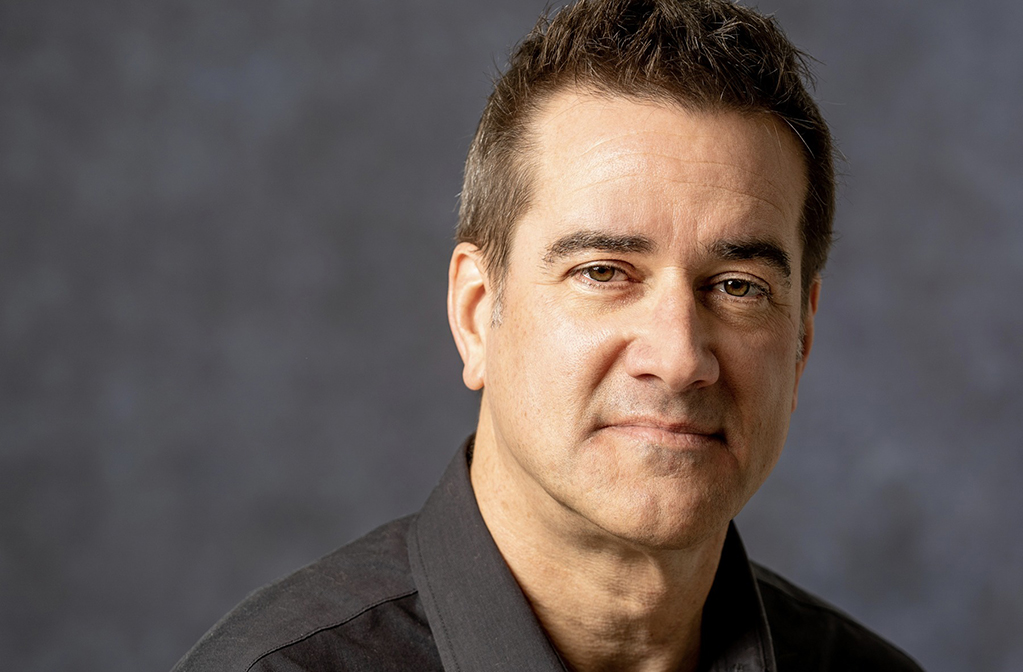 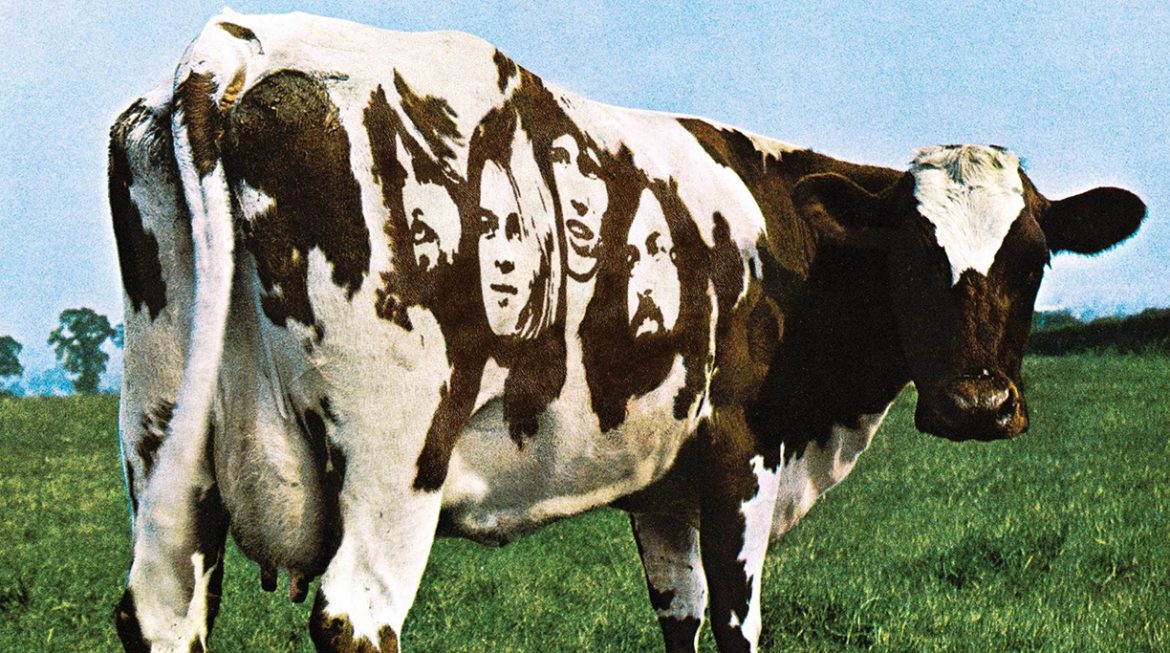 A weekly journey through the history of Pink Floyd

Craig Bailey has worked on-the-air since 1985 and has produced and hosted “Floydian Slip” for nearly as long. With more than 1,300 episodes under his belt, he’s recognized as a de facto expert on Pink Floyd.

He and his show have received attention in — or acted as a resource for — media as diverse as Billboard, VH1, The Dallas Morning News, MacFormat, Yahoo! Music, Relix, and The Ottawa Citizen.

He’s the developer of Read My Play™, a free script exchange service that helps playwrights share feedback on works-in-progress.

A Connecticut theatre company has tentatively scheduled a premiere of his one-act “Mitch Maclay Sings Just for You” for 2023. Another of his one-acts, “Valaise,” ran outside Toronto in October 2020. His latest is a short thriller called “The Mockingbird’s Nest,” short-listed for the 2022 Kenneth Branagh Award for New Drama Writing. All scripts are available for download at Playwrights’ Center.

A Vermont native, he’s lived in the Burlington, Vt., area since ’91.