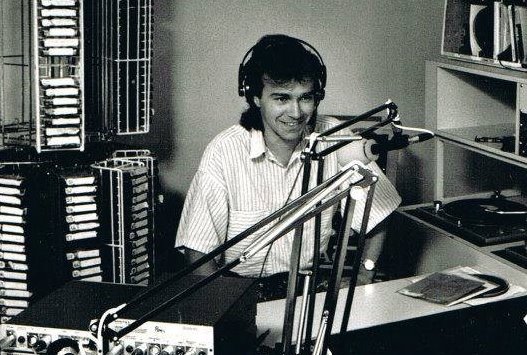 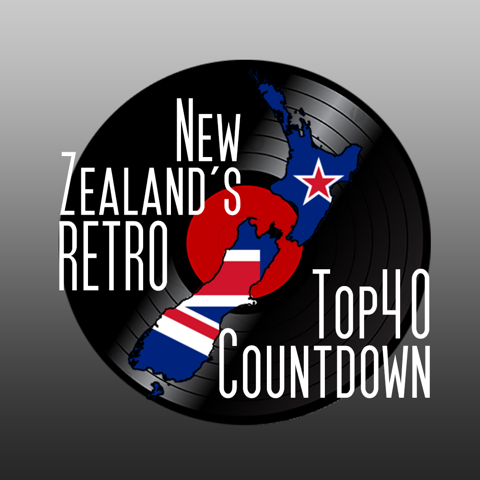 A Bit of Everything

Your weekly trip back in time.